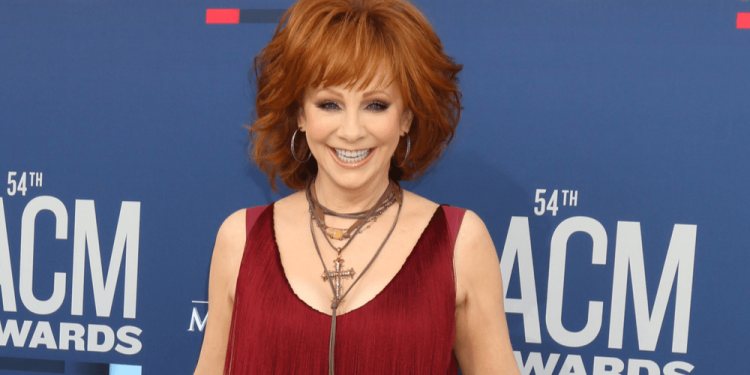 Reba McEntire will air her Reba Live concert special for the first time on YouTube this Friday, July 17.

Reba Live was filmed in 1994 at the Omaha Civic Center. The hour-long special initially aired on NBC in November 1994, and features Reba performing 12 songs, including “They Asked About You,” “Is There Life Out There,” “Walk On,” “Fancy” and more, as well as covers of Dolly Parton’s “9 to 5” and Aretha Franklin’s “Respect.” The show also features Reba as “Flucy” in a special Thanksgiving-themed I Love Lucy spoof.