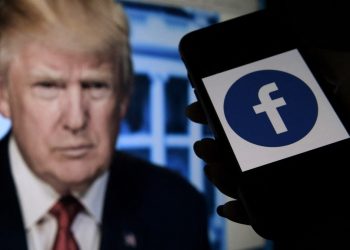 Former U.S. President Donald Trump will be allowed to use Facebook and Instagram again soon. Meta, the platforms' parent company, said Wednesday that it would lift bans imposed two years ago after Trump used both services to publish false claims about the 2020 election and to help rally the crowd that assaulted the U.S Capitol on January 6, 2021. The company said that its decision to ban Trump was made out of concern that he represented a "serious risk to public safety." However, Meta said, it has since concluded that that risk "has sufficiently receded" to allow his return, and that his accounts would be restored "in the coming weeks." Because of Trump's prominent role in U.S. politics, it is important that the public hears what he has to say, Meta said. But because of his history with both services, his conduct on the platforms will be monitored. "In light of his violations, he now also faces heightened penalties for repeat offenses — penalties which will apply to other public figures whose accounts are reinstated from suspensions related to civil unrest under our updated protocol," Meta said in a statement.  » Read More 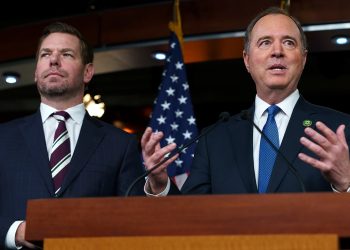 Greg Nash Rep. Adam Schiff (D-Calif.) addresses reporters during a press conference on Wednesday, January 25, 2023 to discuss Speaker Kevin McCarthy (R-Calif.) rejecting the assignments of Reps. Adam Schiff (D-Calif.) and Eric Swalwell (D-Calif.) to the House Intelligence Committee. Rep. Adam Schiff (D-Calif.) sharply criticized Meta’s move to reinstate former President Trump’s Facebook and Instagram accounts as a “tragic decision” after the company announced on Wednesday it would allow the former president back onto the social media sites. “I think Facebook’s decision to reinstate Donald Trump is inexplicable,” Schiff said in an interview with MSNBC. “It represents, in my view, a total caving in and copping out. The only motive I can see is profit motive here.” Trump had been banned from Facebook and Instagram for over two years after his actions during the Jan. 6 insurrection. Meta said it made the decision to remove the ban on the politician after determining the public risk that was present during the insurrection had receded. The move comes as Trump is reportedly planning a move back to more mainstream social media sites as he starts his 2024 White House bid.  » Read More 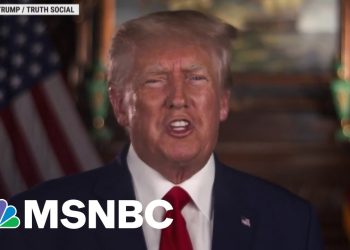 Anand Giridharadas, an MSNBC political analyst, talks with Alex Wagner about Meta's decision to allow Donald Trump back onto Facebook and ...  » Read More 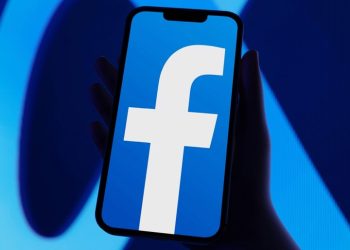 Meta Platforms Inc.‘s META Facebook application and Messenger may get a few updates, which might make your experience on the platform more convenient. What Happened: Social media expert Ahmed Ghanem took to Twitter to share a new feature that Facebook is testing to add to the app footer on Apple Inc.‘s AAPL iOS devices. See Also: Facebook Parent’s ‘Jobs’ Feature To Disappear In February: Did It Lose Steam Due To LinkedIn’s Popularity? If this feature is introduced, Facebook users will soon be able to send friend requests and messages directly without the additional hassle of going to others’ profiles. Meta CEO Mark Zuckerberg has also announced that the platform is introducing some new features, including link previews, custom emojis and themes for end-to-end encrypted chats on Facebook Messenger. Melissa Miranda, product manager at Meta, said, “Over the next few months, more people will continue to see some of their chats gradually being upgraded with an extra layer of protection provided by end-to-end encryption.”Miranda further added that all individual threads would be chosen through a random process so “there isn’t a negative impact” on users’ chat experience on the platform.   » Read More 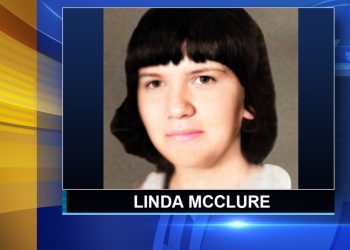 PHILADELPHIA -- A woman killed in a fiery crash on the Pennsylvania Turnpike over 35 years ago has been identified, the Pennsylvania State Police said.The woman has been identified as Linda Jean McClure of Indiana, Pennsylvania.Along with their findings, state police provided one photo of Linda McClure from a 1975 yearbook, when she was approximately 13 years old."There were many obstacles in this case but none that deterred the outcome," said Major Michael Carroll, Commander of PSP Area II. "I commend the troopers who remained dedicated to their duty and ultimately brought closure to this case."The crash occurred on Oct. 22, 1987, on the Turnpike at mile marker 119.4 eastbound in Stoneycreek Township, Somerset County.According to state police, McClure, who was 26 at the time, was a passenger in a tractor-trailer that struck the fuel tank of another semi-trailer truck.The tractor-trailer caught fire.McClure and the driver of the tractor-trailer were killed.State police said authorities were able to immediately identify the truck driver as a California man,  » Read More 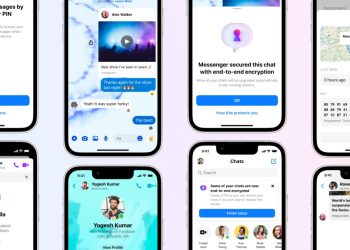 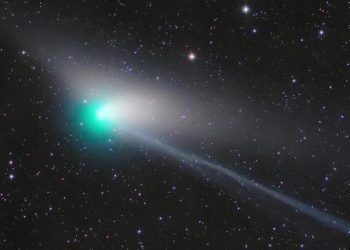 Comet C/2022 E3 (ZTF) is brightening as expected, but it's also done something unexpected. The comet has sprouted a third tail.The comet made its first appearance in 50,000 years earlier this month.As comets enter the inner solar system, their frozen surfaces begin to vaporize, bringing along dust and gasses like methane, ammonia, carbon dioxide and even water vapor, in streams that create a very thin atmosphere around the comet called the coma.Outward pressure from the sun in the form of radiation and solar winds strips that gas and dust, creating a tail which can grow millions of miles in length. This primary tail usually glows a faint light green or gray.Somewhere around the orbit of Mars, the amount of ultraviolet light reaching the comet increases, ionizing any carbon monoxide in the coma, often creating a second blue tail. That ion tail points directly away from the sun as those newly charged particles follow the magnetic path of the solar winds.  » Read More ALBANY, N.Y. (AP) — Democratic lawmakers in a handful of states are trying to send a message two years after the violent attack on the U.S. Capitol: Those who engage in an attempted overthrow of the government shouldn’t be allowed to run it.New York, Connecticut and Virginia are among states where proposed legislation would prohibit anyone convicted of participating in an insurrection from holding public office or a position of public trust, such as becoming a police officer.While the bills vary in scope, their aim is similar.“If you’ve tried to take down our government through violent means, in no way should you be part of it,” New York state Sen. Brad Hoylman-Sigal said.He is sponsoring a bill that would bar people convicted of engaging in an insurrection or rebellion against the United States from holding civil office, meaning they would not be able to serve as a judge or member of the Legislature. Hoylman-Sigal said he introduced the bill this year because he saw more people who were involved in the riot in Washington on Jan.  » Read More 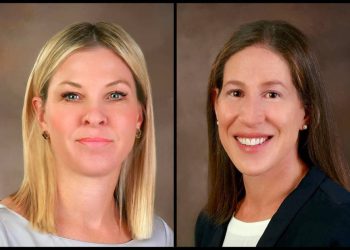