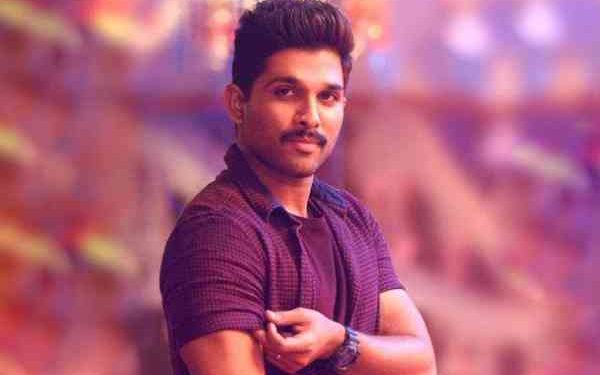 Tollywood super hit film Sarrainodu’s Hindi dubbed version has surpassed 300 million views on YouTube. It is reportedly the first Indian film to cross the 300 million mark on YouTube. The movie was a hit when it released in the theatres as well.

The film stars T’town heartthrob Allu Arjun, Rakul Preet, Catherine Tresa and Aadhi Pinisetty. The movie originally released in 2016, and was helmed and written by Boyapati Srinu. Meanwhile, superstar Allu Arjun’s fans showed their love for the film by tweeting and retweeting about it with the hashtag #Sarrainodu300MillionViews.