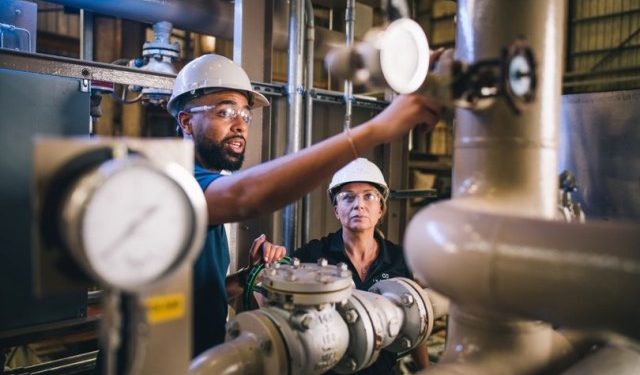 Infinium announced an agreement with Amazon.com to use Infinium Electrofuels in the retailer’s middle mile fleet. The electrofuels will be produced for Amazon at its electrofuels production facility, located in Texas. Infinium Electrofuels, which are produced from carbon dioxide (CO2) waste and renewable power, can be dropped into Amazon trucks with no engine modifications as a replacement to petroleum-based fuel. The Infinium Electrofuels facility in Texas will use 18,000 tons per year of CO2 waste, producing enough electrofuels to power vehicles in Amazon’s middle mile fleet for approximately 5 million miles per year. The Infinium facility is due to begin production in 2023. Amazon plans to begin using the electrofuels in the Southern California region. Amazon previously made investment in Infinium’s development of electrofuels technology via Amazon’s Climate Pledge Fund, a $2 billion venture investment program.
Read More