Child luring and exploitation through Snapchat is on the rise. Here's what you should look out for 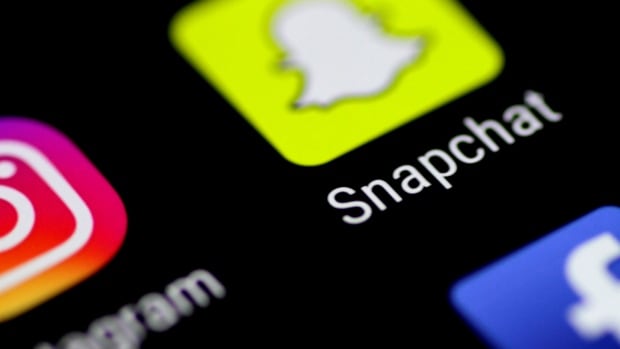 Law enforcement and government officials say they’ve seen an increase in social media platforms such as Snapchat being used to lure and sexually exploit children and youth since 2020.They believe the rise is partly due to increased screen times as a result of the COVID-19 pandemic shifting people to largely communicate online.In London, Ont., police have received numerous reports of adults using social media to inappropriately engage with minors, including the exchange of intimate photos and videos, and sexual solicitation.”We’re seeing exploitation in relation to children all across the age spectrum,” said Det. Jeremy Dann of London police’s Internet Child Exploitation (ICE) Unit. “Generally, it’s on social media apps and chat rooms. “Sextortion, or sexual-based extortion for profit, is becoming extremely common. Several times per week, we have reports coming in about a local child that’s been victimized in this way,” Dann said.In December, David G. Nicol, 50, of London faced charges for a second time, after allegedly posing as a 14-year-old boy to sextort teens. He was charged with more than 30 sexual assault offences dating back to 2018. A few weeks later, London police’s ICE Unit arrested a 44-year-old man from Scarborough in suburban Toronto for allegedly luring teens under age 16.Although unrelated, in both cases, Snapchat was allegedly used to communicate with young people.In 2021, Dann’s unit saw a
Read More