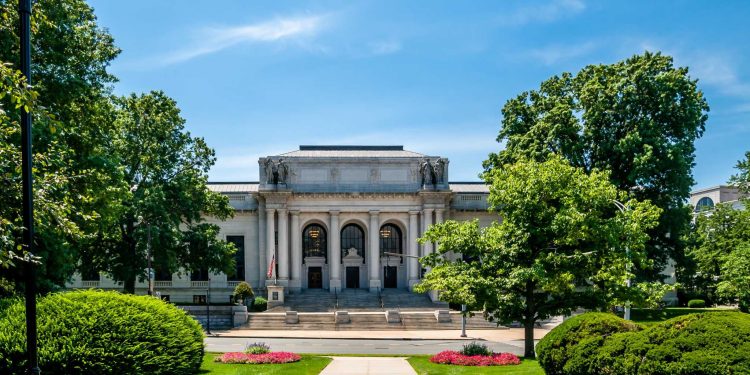 HARTFORD — The state Supreme Court Friday upheld the conviction of a Bridgeport man serving 40 years in prison for the 2017 fatal shooting of another man during a drug deal.The state’s highest court ruled a lower court judge did not err when he let stand a jury’s verdict finding Jovanne Brown guilty of  felony  murder and possession of a pistol without a permit. On Feb. 24, 2017, 26-year-old Michael Watkins was found lying on Berkshire Avenue in Bridgeport. He had been shot four times in the back and once in the side. He later died at Bridgeport Hospital. Police said Watkins had been in a car with Brown and another man. They were in the process of negotiating the sale of three pounds of marijuana when Brown shot him, according to testimony. The two men then dumped Watkins’ body out of the car and took off with the marijuana, officers said. “Mr. Watkins, after being shot in the car, was left to die in the street on a cold day in February,” said Supervisory Assistant State’s Attorney C. Robert Satti Jr., who prosecuted the case with Assistant State’s Attorney Edward Miller, said at Brown’s sentencing hearing. “I’m not asking for the maximum
Read More