If Twitter Dies, Democracy Won't Go With It – POLITICO 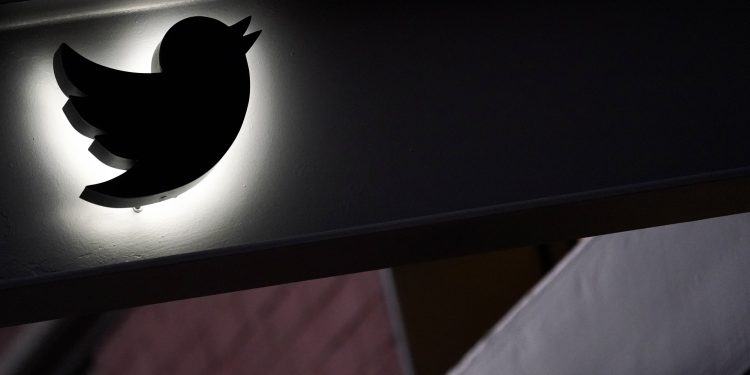 Yes, Twitter is useful, but it really isn’t as essential and irreplaceable as all that. The panic-mongers, who pretend to be speaking for the masses, are really speaking for a small minority (including the press, which tends to exaggerate the service’s usefulness) who have grown overly dependent on the service. Twitter is great, even in its current ragged and inconsistently moderated form, but if Musk chokes the life out of it, we’ll be fine. Troubles suffered by any $44 billion companies should be news. But it’s an easy argument to make that the Twitter drama has dominated coverage since last spring in part because journalists remain so devoted to it. Nieman Lab made this apparent several days ago in a piece listing the 11 (and counting) ways journalism would suffer if Musk snuffed Twitter. Gone would be real-time feedback, criticism and perspectives on stories. Gone would be a universal venue for breaking news. Gone would be screenshots of the best bits from stories. Gone would be the easy access to sources and experts and interviews conducted by DM. Gone would be the real-time coverage from trials and events and crime scenes that tweet-streams make possible. All true! But where is
Read More