by Clubhouse App Editor
in Clubhouse
124 9
0 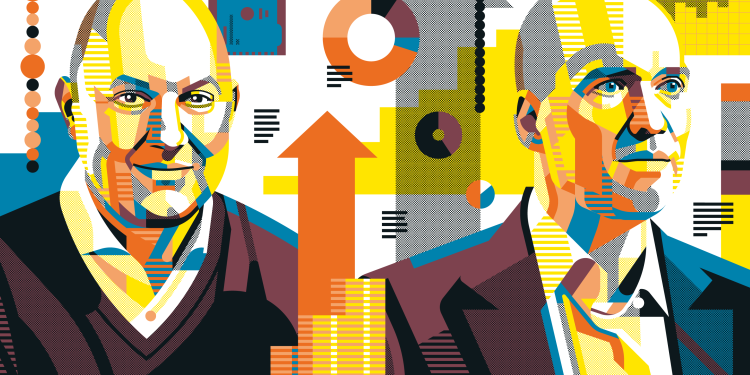 During the first week of November, Marc Andreessen and Ben Horowitz, two of the most recognizable names in venture capital, put on a show for their firm’s backers—an audience of gold-plated endowments, sovereign wealth funds, and pension plans. The three-day affair was held virtually on Hopin, an online platform funded by the VC firm, and paired with in-person dinners for more than 100 guests in New York City and at the posh San Francisco sushi restaurant Pabu Izakaya. Amid a battery of distractions competing for the audience’s attention—from jarring economic data, to the war in Ukraine and midterm elections—Andreessen Horowitz’s coterie of fund managers stayed on message, framing the market turbulence and tumbling tech valuations as an opportunity. More than ever before in the firm’s history, Andreessen Horowitz’s partners needed to impress. By the end of last year—a decade after Andreessen Horowitz, or a16z, was founded—the firm was riding high with $55 billion in assets under management, more than three times the amount in 2020. That sum, massive by the standards of Silicon Valley venture capital firms, represented an accumulation of shares in startups and crypto tokens during the best time for tech investing since the dotcom boom.  Nearly a
Read More