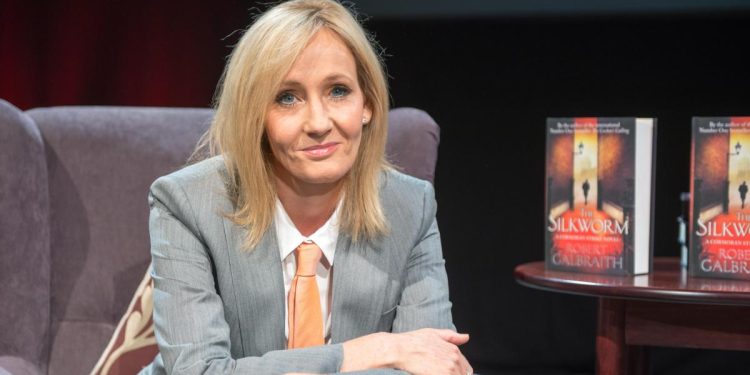 Fingal county council has launched an internal investigation after a councillor complained that its libraries’ Twitter account was following prominent people with known gender-critical views.The account — which was following the bestselling author JK Rowling, the barrister Allison Bailey and Maya Forstater, a British business and international development researcher — has been temporarily suspended.Daniel Whooley, a Green Party councillor who first complained about the Twitter account, said there was now an investigation as to whether a Fingal employee was responsible for following these accounts, or if the libraries’ password was leaked to someone outside the council.Last week Whooley received a message from a friend who was blocked by the libraries’ account after questioning why it followed a number of “transphobic” people.Among
Read More