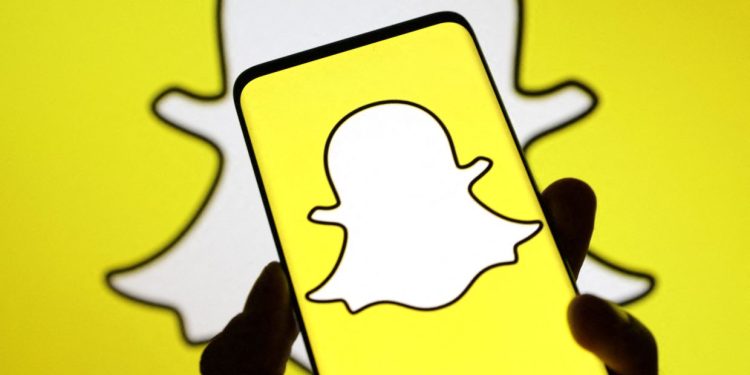 Three children were kidnapped and taken from Ohio to Illinois by a man one of them had communicated with online, deputies say. The three kids – ages 12, 14 and 15 – were found unharmed at a gas station in Beach Park about 45 miles north of Chicago, according to the Lake County Sheriff’s Office Michael Negron, 19, is accused of communicating with the 12-year-old girl “for several weeks on Fortnite, Snapchat and other social media platforms”. He drove to the Middleton, Ohio, area on Jan 18 and interacted with the children multiple times over the next couple of days as he stayed at a hotel, the sheriff’s office said. He left with the children on Friday, Jan 20, and drove them to Illinois, according to the sheriff. The parent of the 12-year-old and her 14-year-old sibling reported the three children missing the following day. The parent said one of their phones was tracked in Beach Park, several hundred miles away from their Ohio home, the sheriff’s office said. Officials said they found Negron’s Ford Mustang after one of the kids texted their parent a description of the vehicle they were in. Negron was arrested and the three kids were
Read More