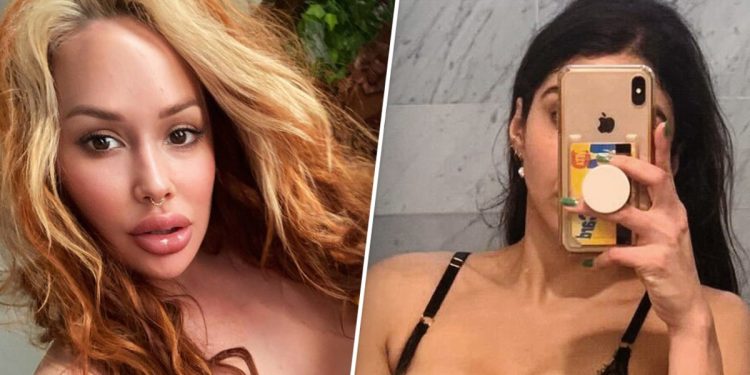 As she followed reports of the chaos within Twitter, OnlyFans creator and artist Stephanie Michelle fretted over what losing Twitter would mean for her livelihood. She had already faced suspensions and content strikes on other platforms for sharing her artwork, much of which features abstract depictions of naked women. “Starting from scratch is so demoralizing and so humiliating,” said Stephanie Michelle, who only wanted to be referred to by her stage name out of concern for her safety. “You feel like all of these platforms are laughing at us, like, ‘Haha, you think that what you have earned is worthy. Well, we can take that away from you in a flash.’”OnlyFans allows creators to directly interact with paying subscribers, but creators note that it isn’t a platform for sex workers to build community because it’s a subscription service, not a social media site.Twitter is one of the few platforms that allows explicit content. In recent years, it has become the center of a flourishing community of sex workers who connect with fans, advertise their content and educate other “Not Safe For Work” creators. But with Twitter’s future in question after Elon Musk’s takeover, sex workers who spoke with NBC News said they
Read More