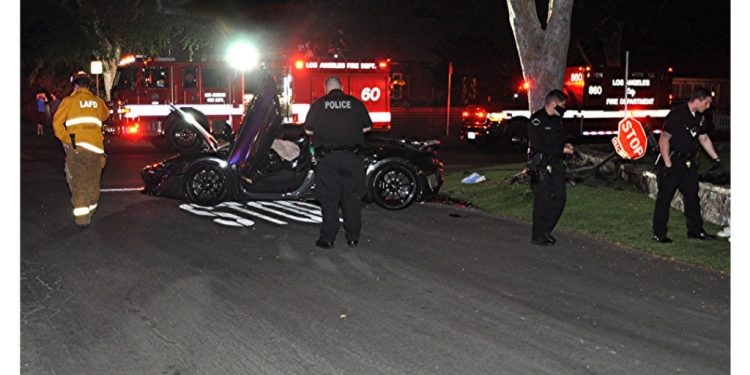 Daniel Joseph Silva, now 27, of North Hollywood, pleaded no contest Tuesday to one felony count of gross vehicular manslaughter in connection with the May 10 crash that killed Barrie, who was a passenger in the vehicle, according to Deputy District Attorney Yasmin Fardghassemi.

He was initially charged with murder in connection with the crash.

Eat a banana! Get off Twitter! How to be more productive at work