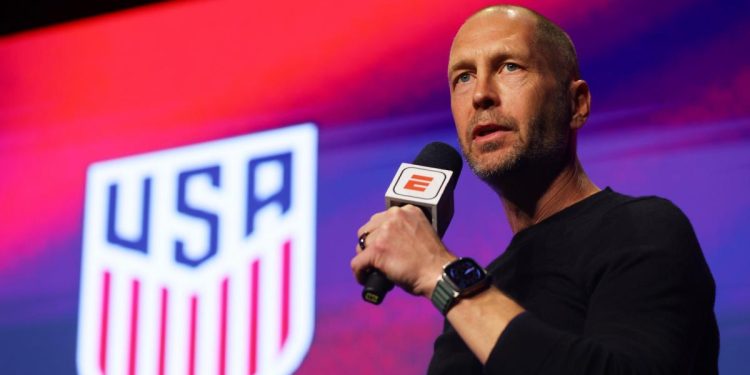 U.S. men’s national team coach Gregg Berhalter said Gareth Southgate has ignored his texts ahead of their World Cup match. Berhalter has revealed in his pre-match press conference that Southgate ignored his WhatsApp messages ahead of their pivotal World Cup clash on Friday. The two have previously been quite close but the England coach is looking to keep his distance ahead of a crucial game against the USA.  “I’ve been WhatsApp-ing him but I haven’t seen the blue checkmark, so I don’t know what’s going on,” he said. “We kind of took a hiatus. We’ll pick up our relationship after tomorrow.” The Americans still have every chance to qualify, even with Wales and Iran playing in the earlier fixture. They’ll be leaning on young stars such as Christian Pulisic, Gio Reyna and Yunus Musah to get something against the heavily favoured English. This young American side could be a bit of a dark horse in this World Cup, but they need to get points from their clash against the Three Lions on Friday. England come into the game in red-hot form after smashing Iran 6-2 in their opening match.
Read More