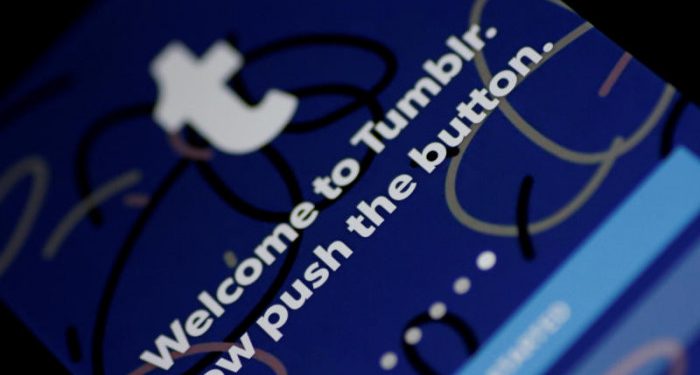 The Tumblr mobile application is seen on a mobile phone. (Photo: Reuters) NEW YORK: Michele Catalano had mostly positive memories of Tumblr. When she joined the platform in 2009, two years after it started, it was a fledgling microblogging site with a friendly feel, she said, and a sense of community.”I made so many friends,” Catalano said. “Everybody got along. It was creative. We saw couples get together and get married.” Like many users, though, over time she found herself migrating to Twitter, eventually leaving Tumblr altogether a few years ago. After billionaire Elon Musk completed his purchase of Twitter in October, Catalano, 60, decided to rejoin her old standby. The welcome back was not warm. “I made like two posts, and then I checked my dashboard and kept seeing posts about how Twitter people were coming, and it’s going to ruin the community,” she said. “It was hostile. I was like, I don’t need this vibe at all.” With the future of Twitter uncertain, some users have begun to seek out new platforms like Mastodon, a decentralised, open-source networking service, or returned to stalwarts like Instagram with renewed enthusiasm. Tumblr, which is now owned by Automattic, has also seized
Read More