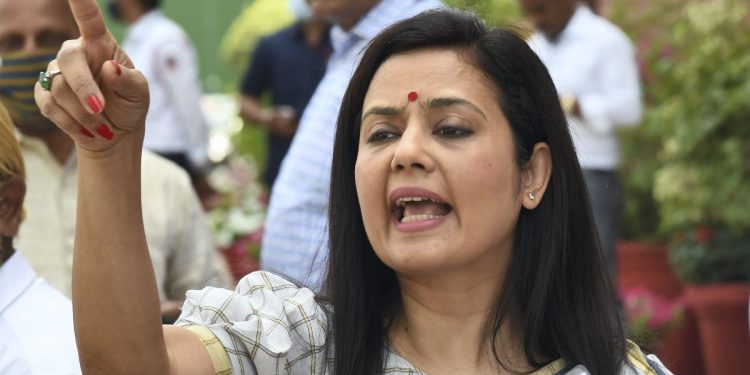 “Sorry, haven’t been elected to represent world’s largest democracy to accept censorship,” Trinamool Congress MP Mahua Moitra tweeted while sharing links to the documentary titled India: The Modi Question.Lashing out at the Union government for blocking links to the BBC documentary on the 2002 Gujarat riots and Prime Minister Narendra Modi, Trinamool Congress MP Mahua Moitra shared several links to sites where the video can still be accessed. Sharing a link to the digital library Internet Archive where the documentary was previously available and has since been taken down, Mahua tweeted: “Sorry, haven’t been elected to represent the world’s largest democracy to accept censorship. Here’s the link. Watch it while you can.” She also shared links to the documentary on video sharing platform Vimeo and the messenger app Telegram on Tuesday, January 24.  Several other Twitter users have also continued to share links to YouTube and other alternative platforms where the documentary titled India: The Modi Question can still be accessed, and many such tweets sharing the YouTube link have been taken down by Twitter. “Get the point: What @BBC show proves or disproves is up to viewers to decide. But Govt of India’s raging censorship actions are unacceptable,” Mahua tweeted
Read More