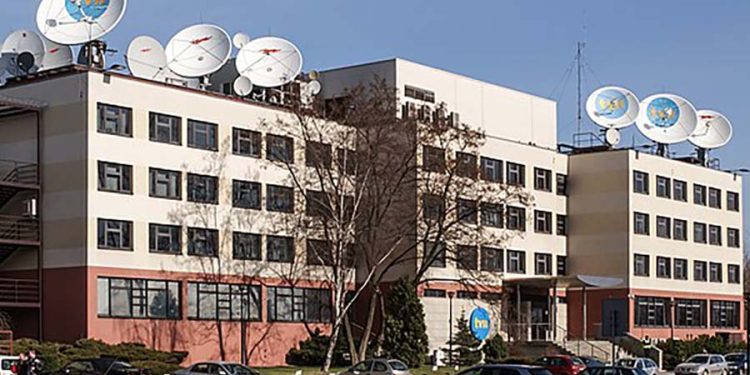 August 8, 2022 12.57 Europe/London By Chris DziadulPhoto: Adam Kliczek, http://zatrzymujeczas.plPoland’s TVN Warner Bros. Discovery had a total of almost 12 million subscribers on Facebook and Instagram in the first half of this year. Of these, 8.4 million were on the former and 3.2 million on the latter. In H1, the broadcaster’s profiles on Facebook and 22 Instagram accounts generated a total of over 113 million views of video content.TVN Warner Bros. Discovery notes that the involvement of users is also constantly growing. Sotrender’s research indicates that in the first half of the year, the average Interactivity Index (INI) – a measure of Facebook engagement – amounted to almost 6.5 million interactions.Meanwhile, the Instagram engagement index – Activity Index – in the same period remained high at almost 6.5 million interactions per month.The most-watched content on Facebook appeared on the websites of TTV, Eurosport Polska and ToTeraz.Instagram users liked the videos available on the TVN24, Dzie? Dobry TVN and Hotel Paradise profiles the most.Related
Read More